Structural design of a new ~800-foot-long new bulkhead/seawall structure and concrete board walk including design of foundations/anchor points to secure floating dock structures not designed by MUE. 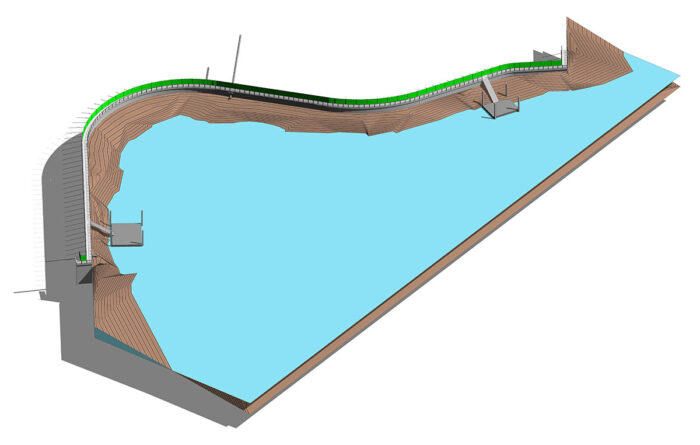 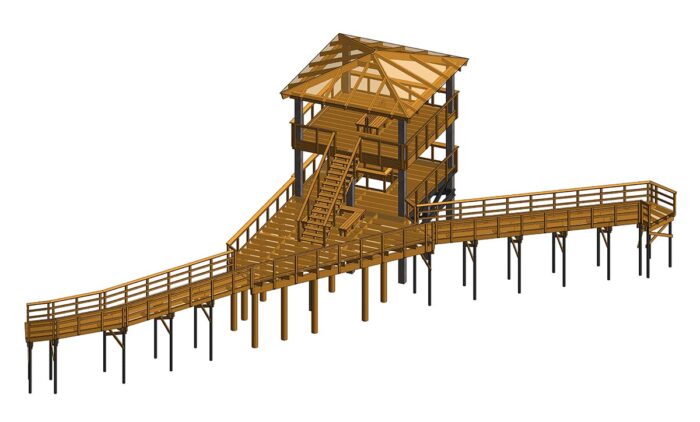 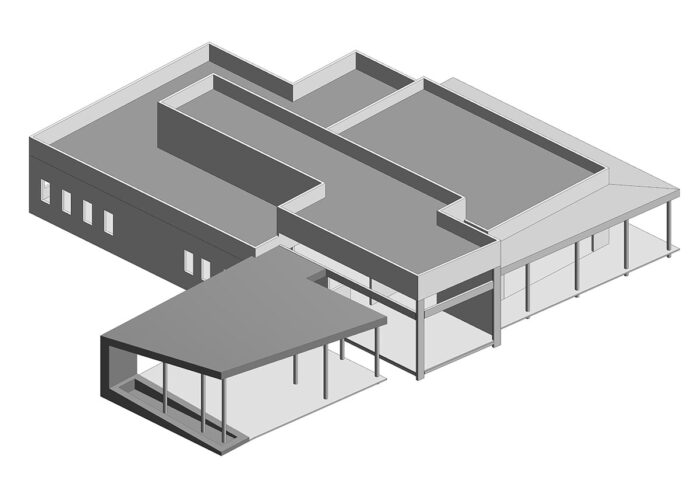 Structural design of a brand new 7,000 square foot fire station for the City of Coral Springs. This one-story, three-bayed fire station was designed to account for the inclusion of a kitchen, dormitory, watch office, communal living space, workout room, meeting rooms and the garage. 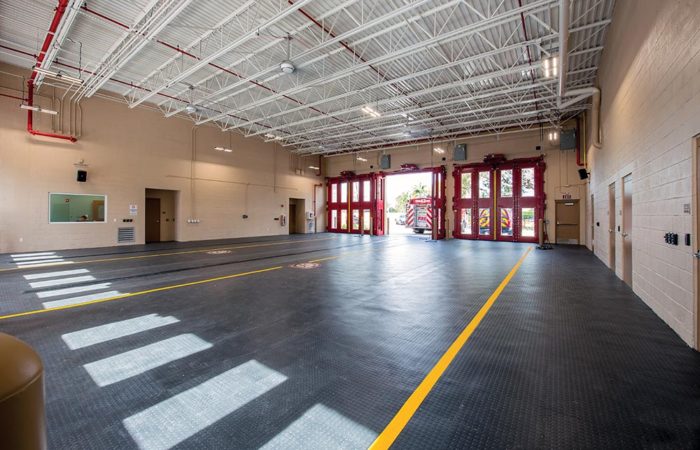 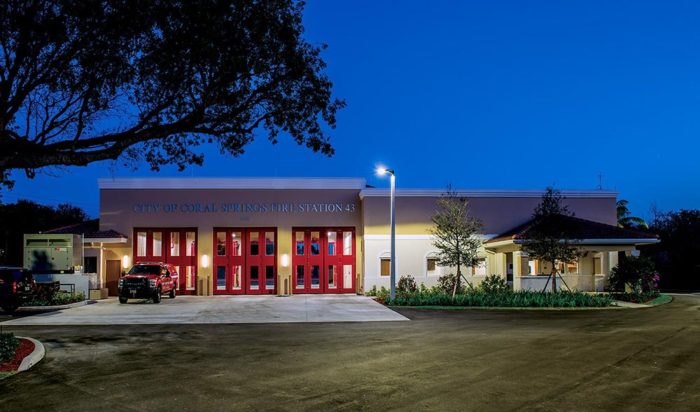 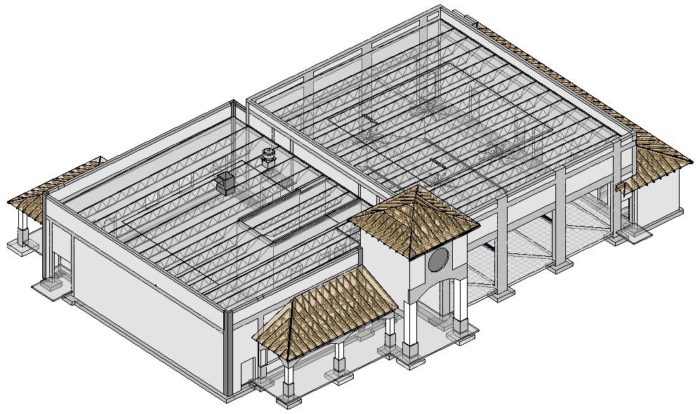 Structural design of a new restroom facility building for the City of Lake Park. The building, a total of 2,900sf was comprised of male and female restrooms, as well as a separate storage room and a plumbing chase separating each respective bathroom side. 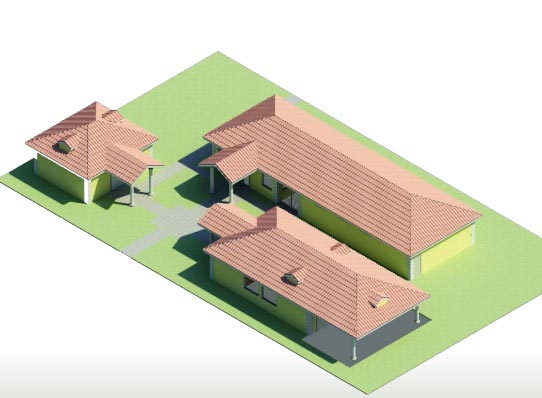 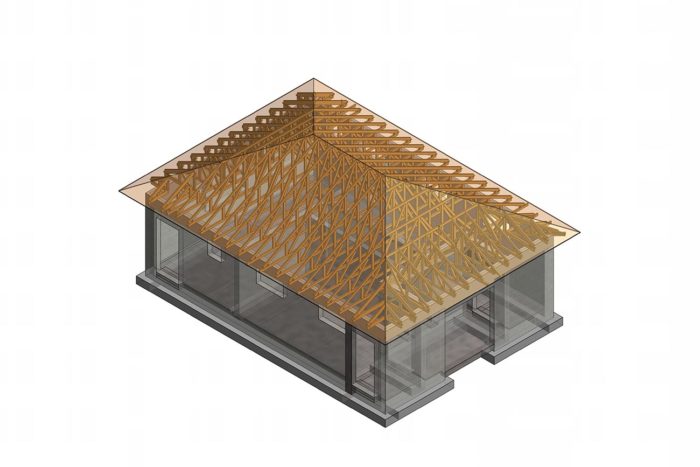 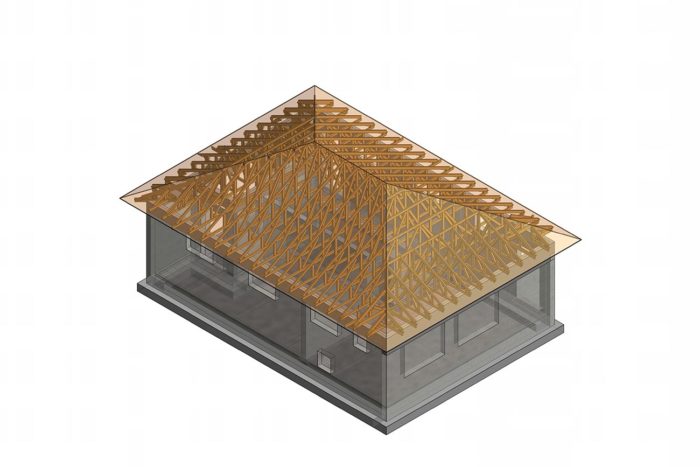 Our role on this project involved the structural design for a new one-story training and classroom building for the Sea Cadet faction of the U.S. Navy League of Fort Lauderdale. The 14,000sf building, designed to resemble a ship, is equipped with folding partition walls, locker rooms, training rooms, kitchen, meeting rooms and a quarterdeck. 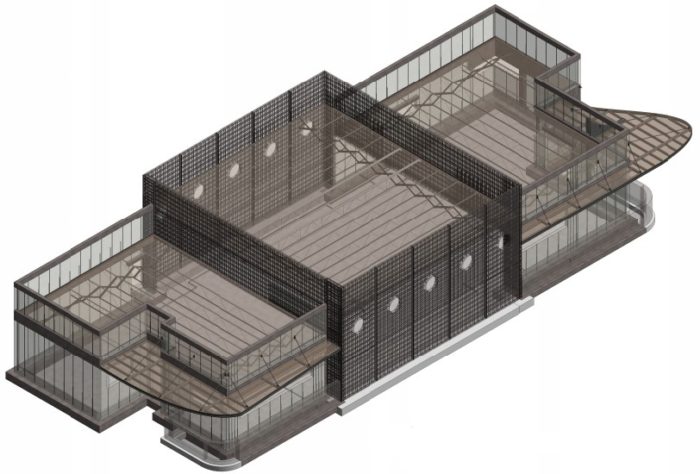 A one-story wood framed park building, ~1200sf, reserved for administration offices for the City of Marathon. The building is attached to an existing building and includes an executive office, breakroom, bathroom, as well as open office space. 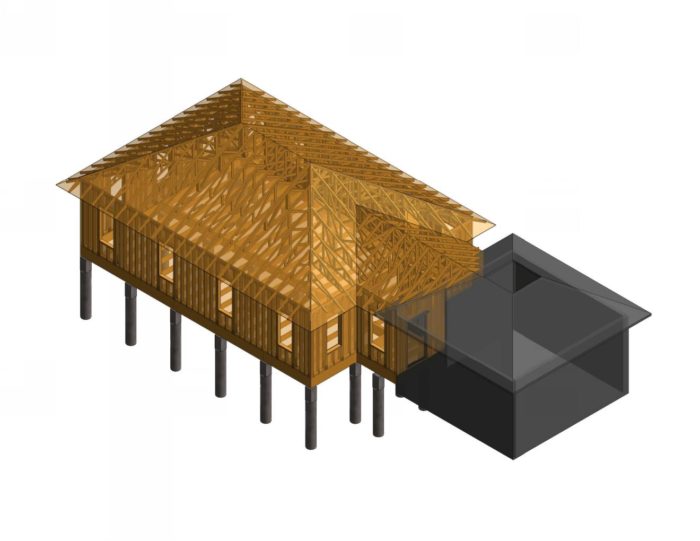 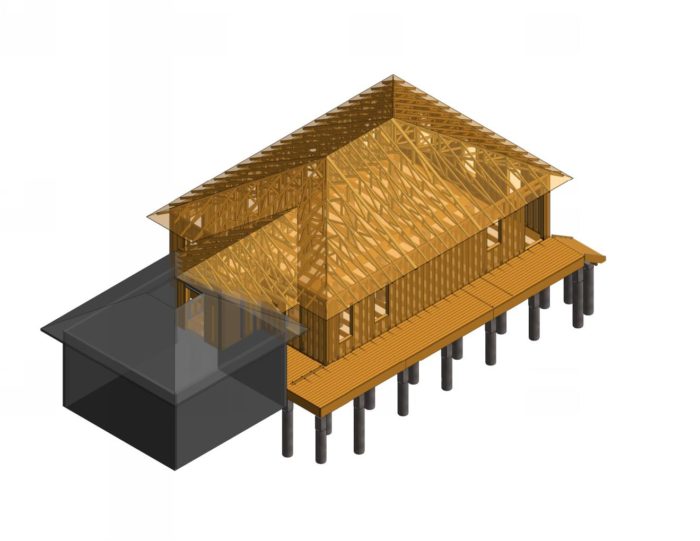 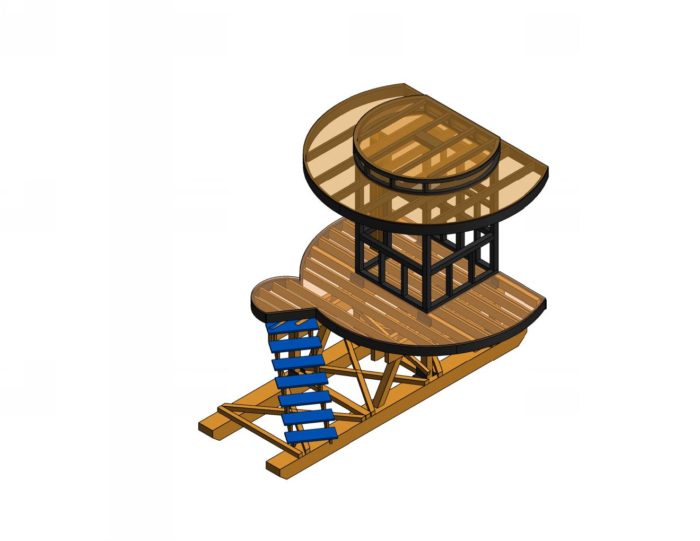 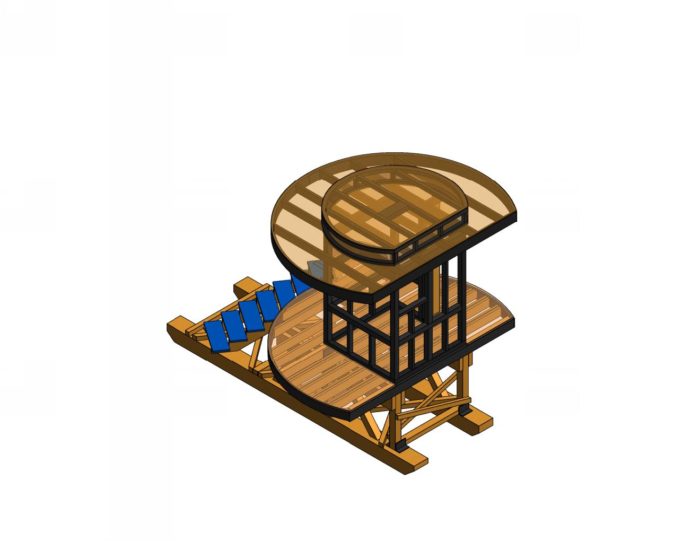 Structural engineering related to the remodel of an existing bank into a police station for the City of Clewiston. Renovations included enclosing an existing drive thru, ADA modifications, partition walls, new exterior door openings and foundation pad. 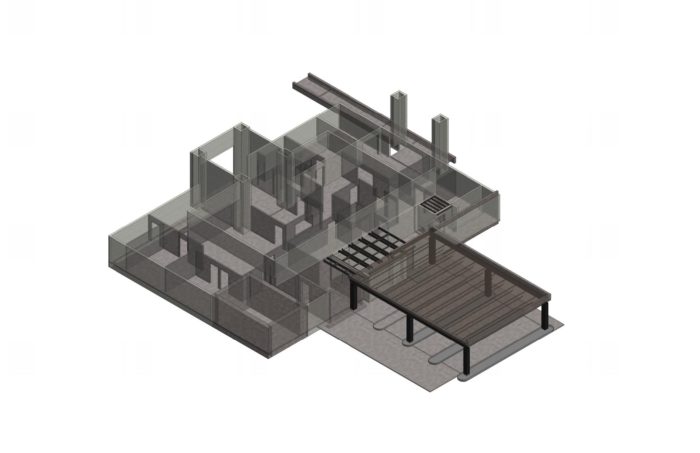 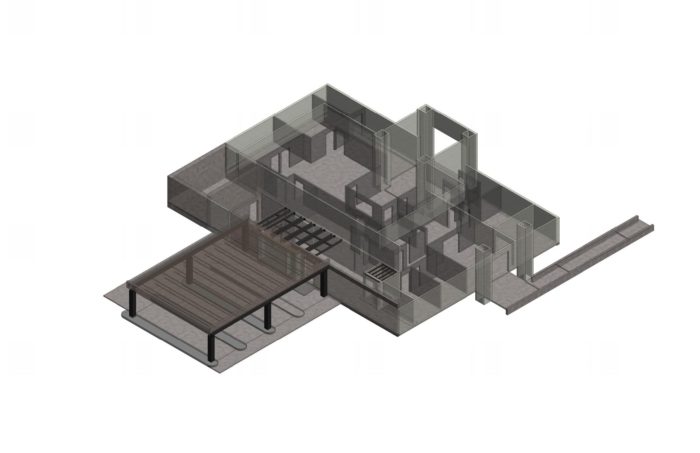 Structural evaluation and feasibility for a one-story vertical extension of an existing building. Our role was to determine if the existing structure met current building codes and was able to support the gravity and lateral loads due to an occupied, one additional floor level. 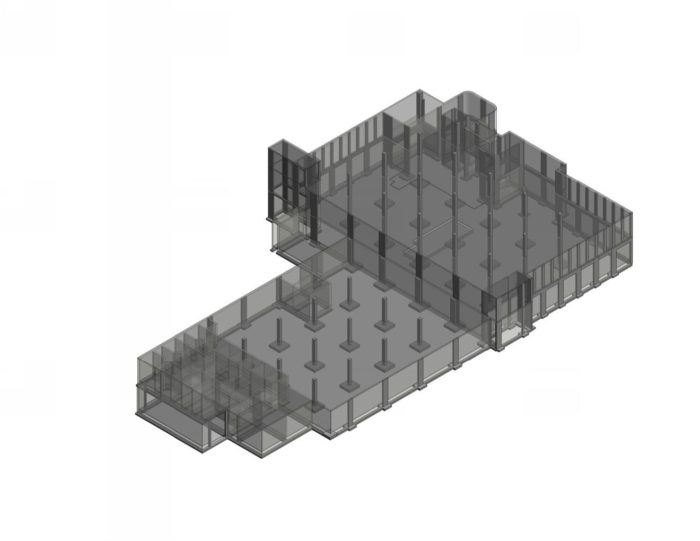 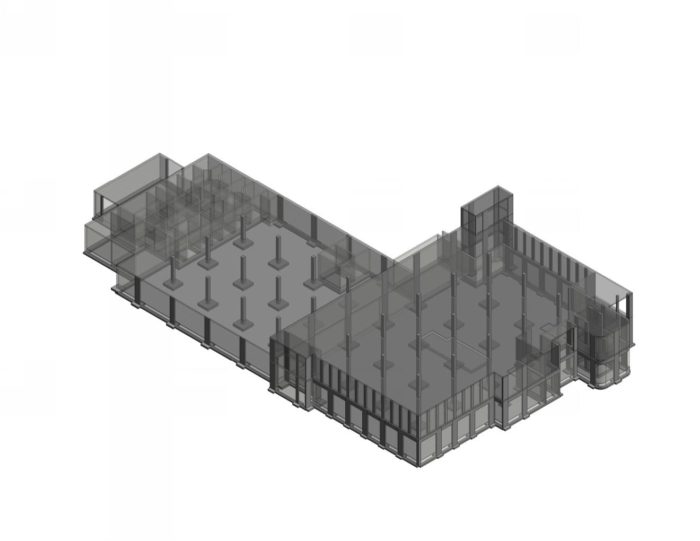 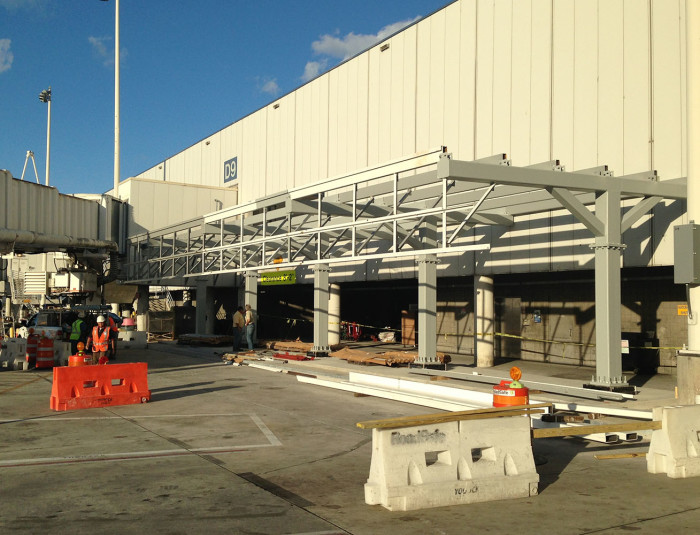 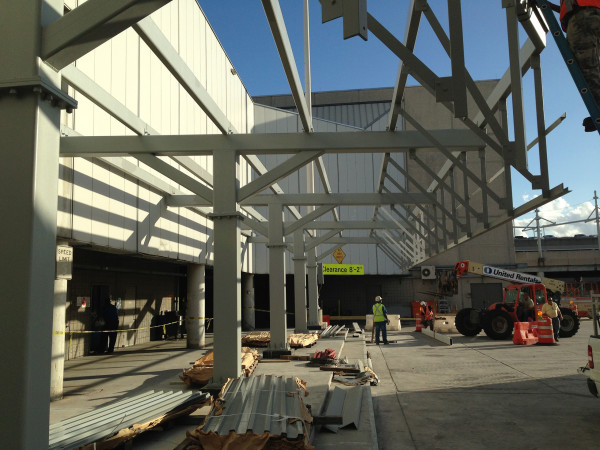 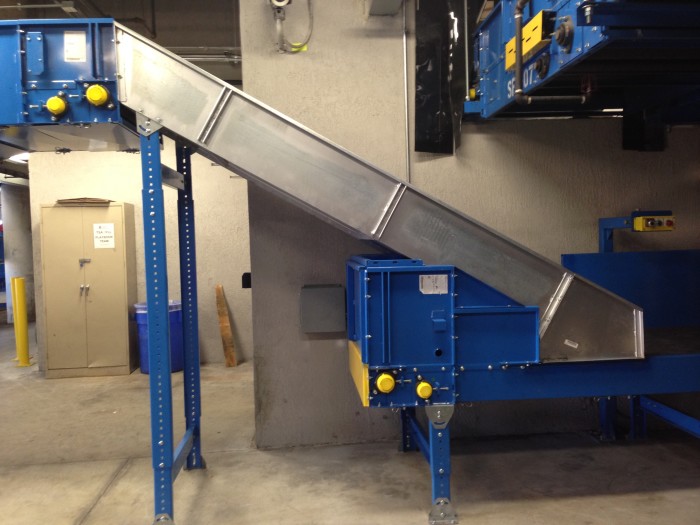 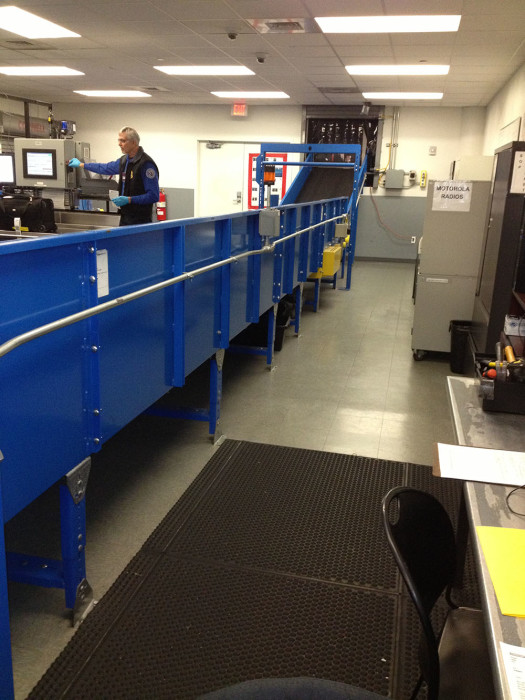 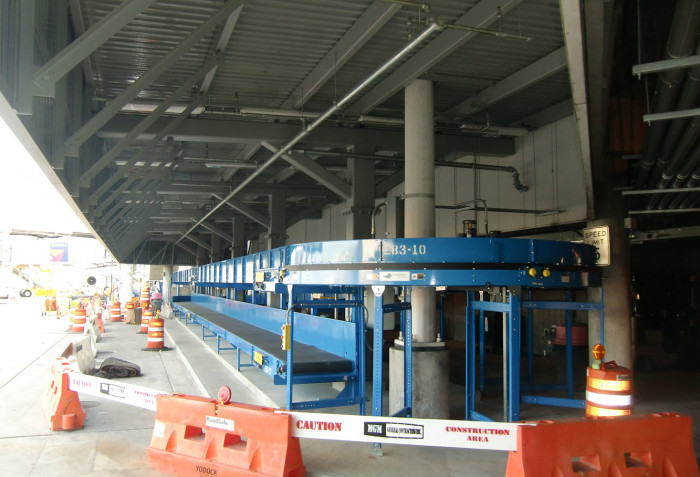 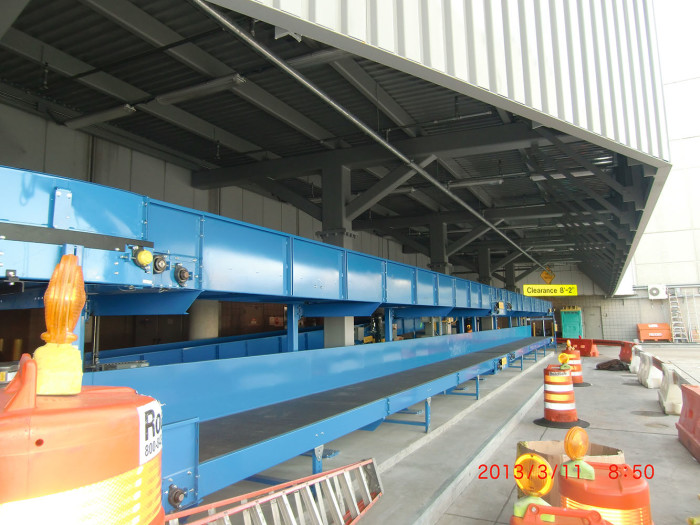 All Rights Reserved. © MUEngineers, Inc.
Back to Top
THOROUGH, DETAILED AND COST EFFICIENT ENGINEERING DELIVERED IN A TIMELY MANNER